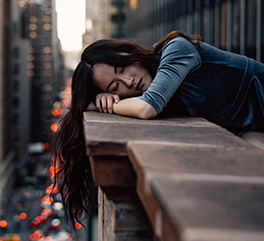 The gifts of sensitivity and empathy are precious, especially at this time of human evolution. We want to keep opening our hearts and break through to new highs in the empathic spectrum. I offer the techniques in my book on empaths so that becoming empowered empaths and highly sensitive people can happen at accelerated rates in our world. We need your gifts more than ever!

Adapted from Dr. Judith Orloff’s “The Empath’s Survival Guide: Life Strategies for Sensitive People,” a guidebook for empaths and all caring people who want to keep their hearts open in an often-insensitive world.

13 thoughts on “The Difference Between Empaths and Highly Sensitive People”