How to tell if you’re an empath? 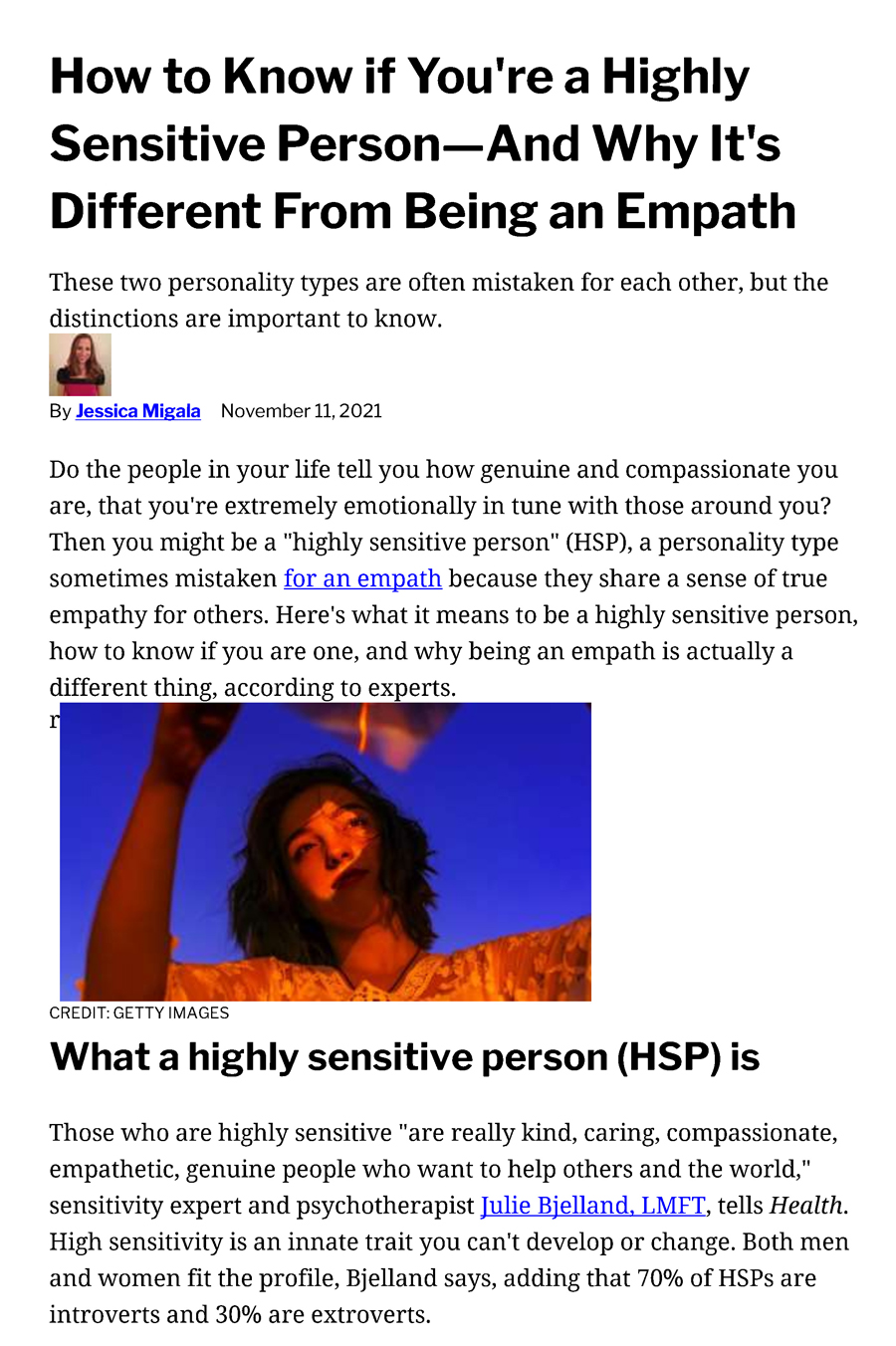 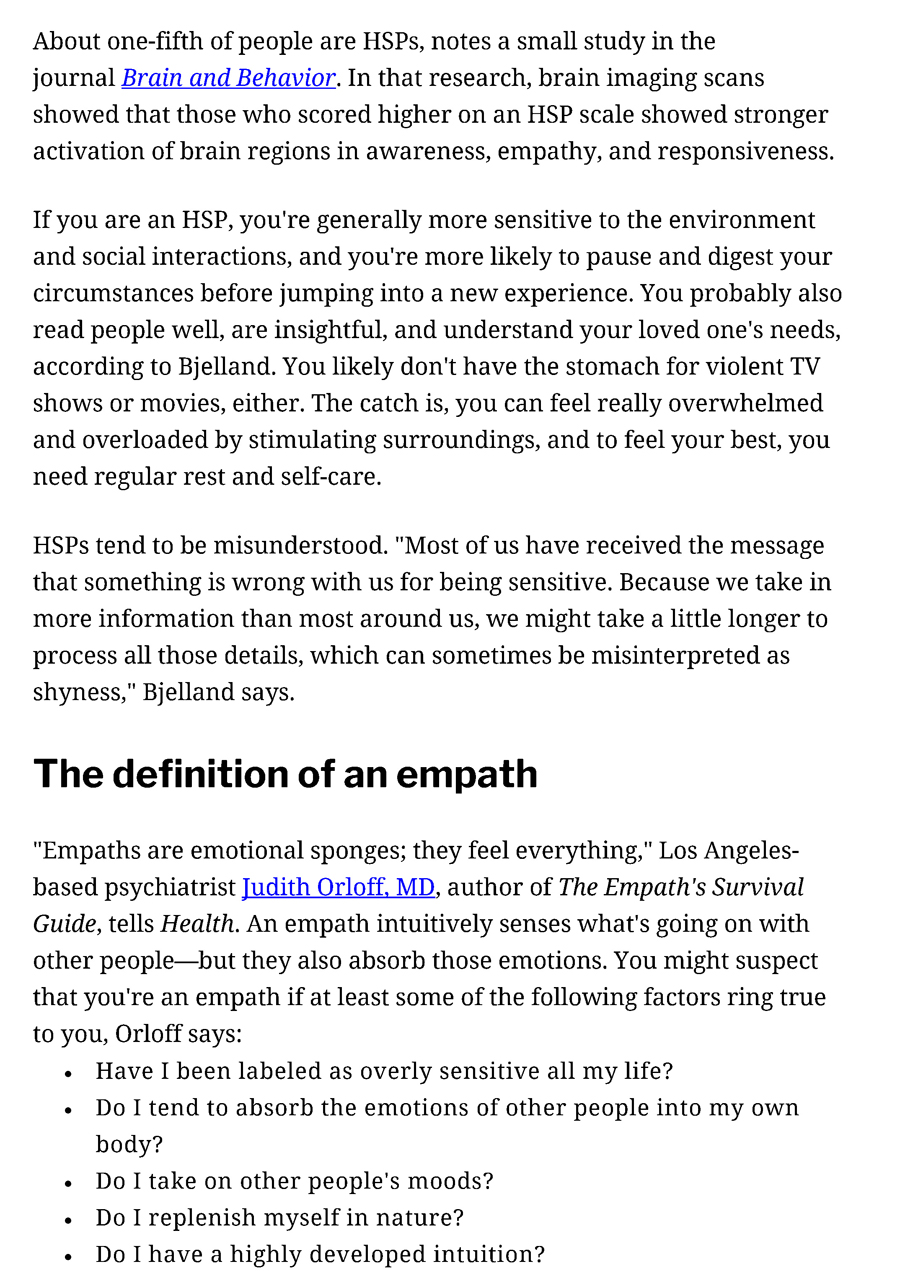 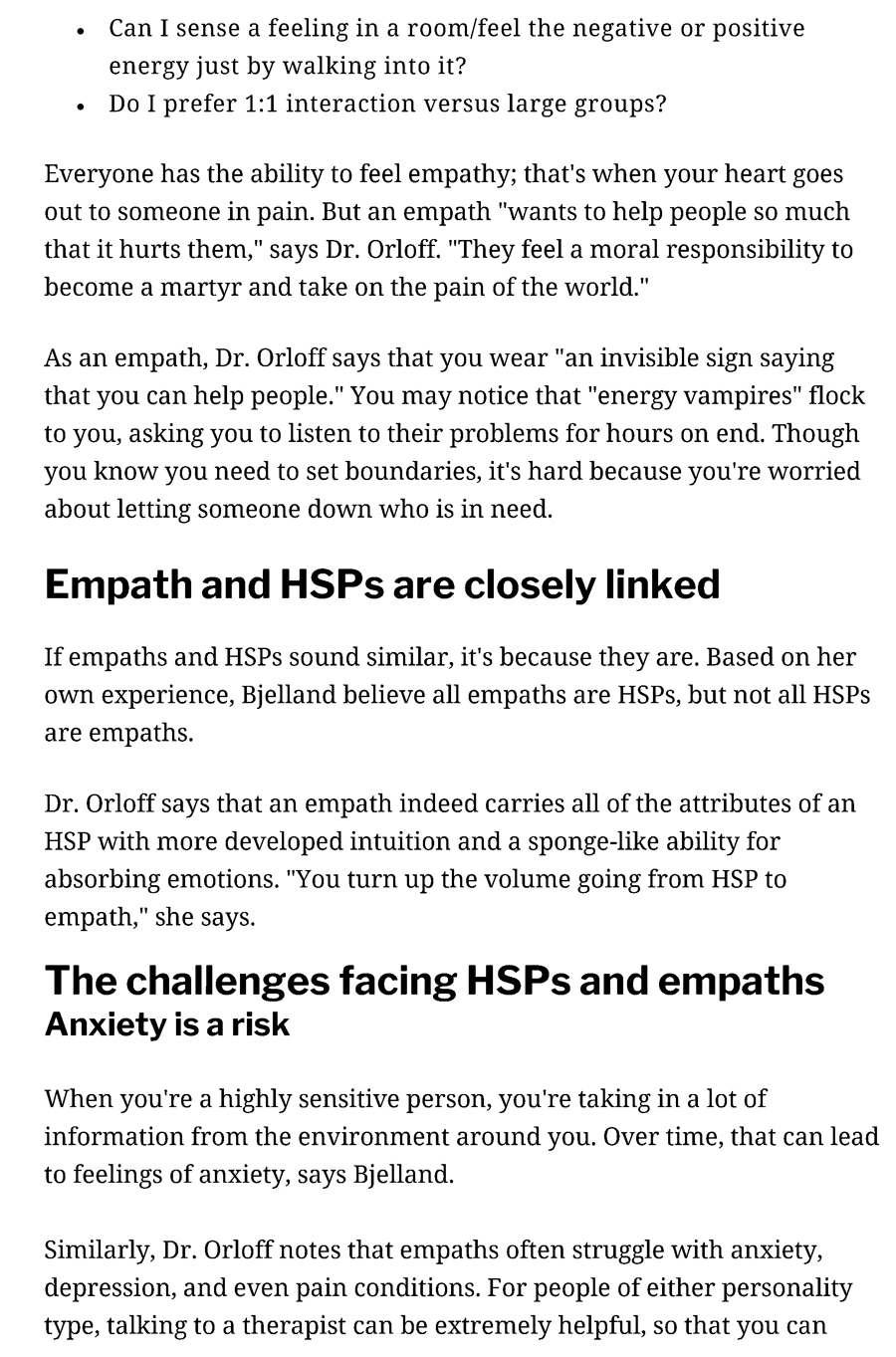 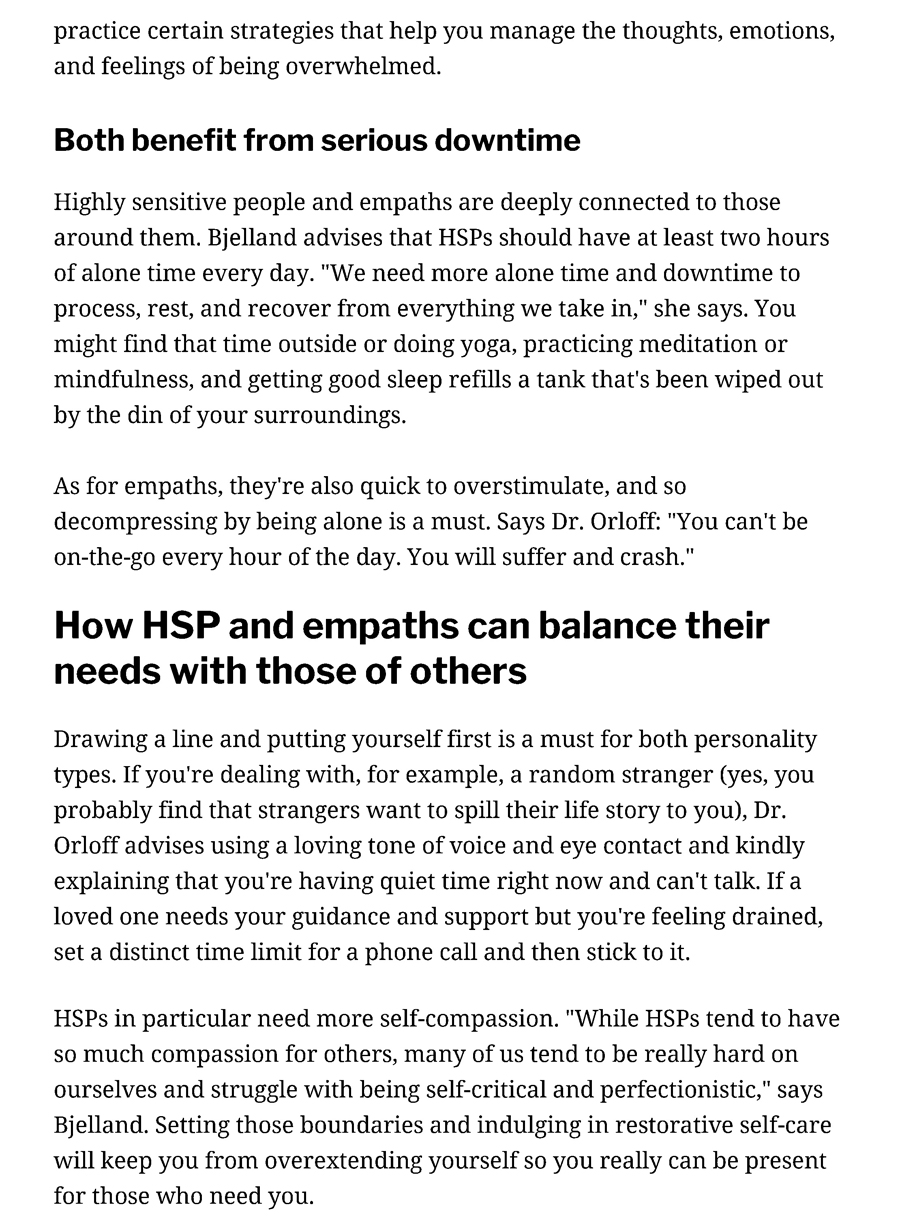