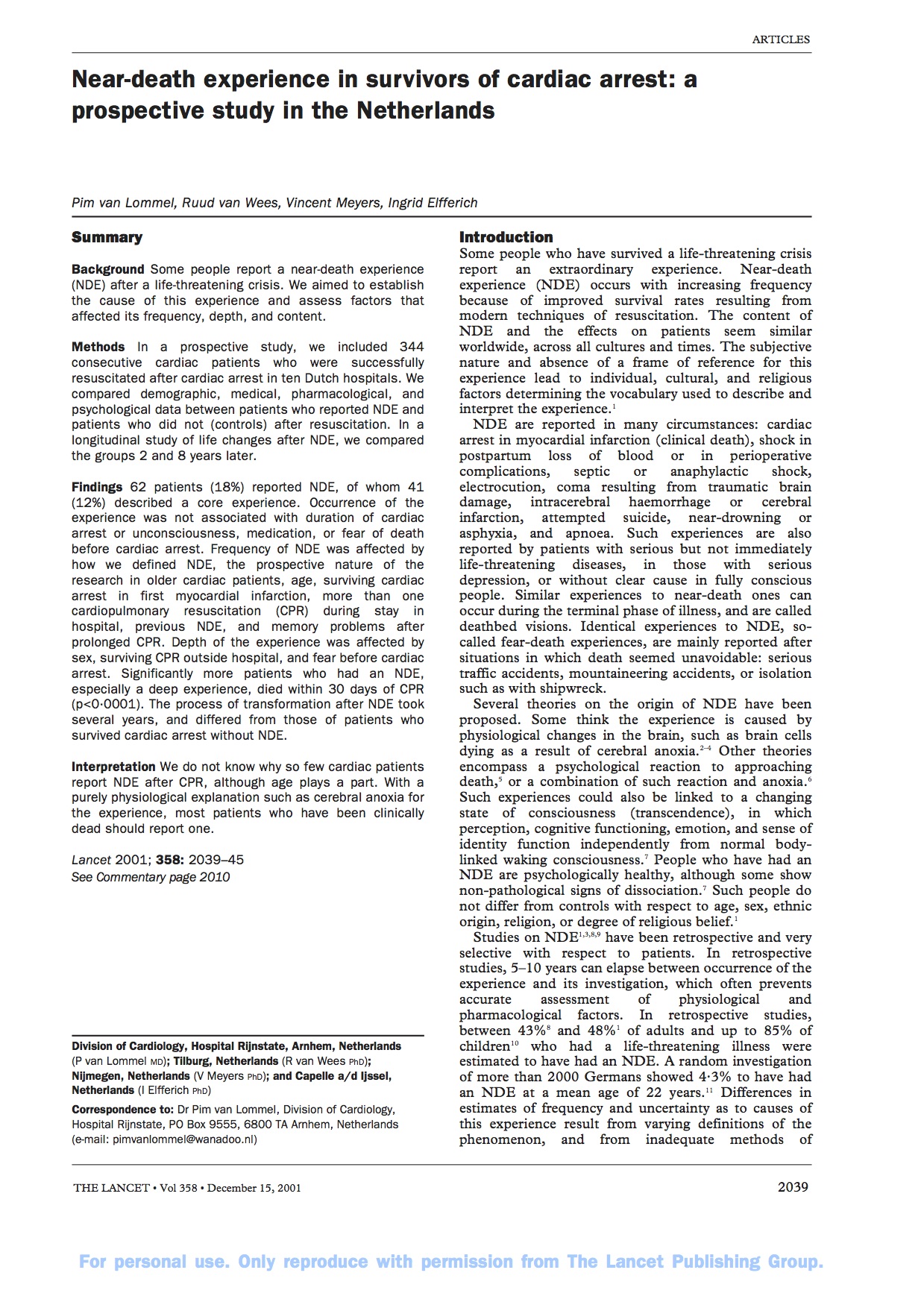 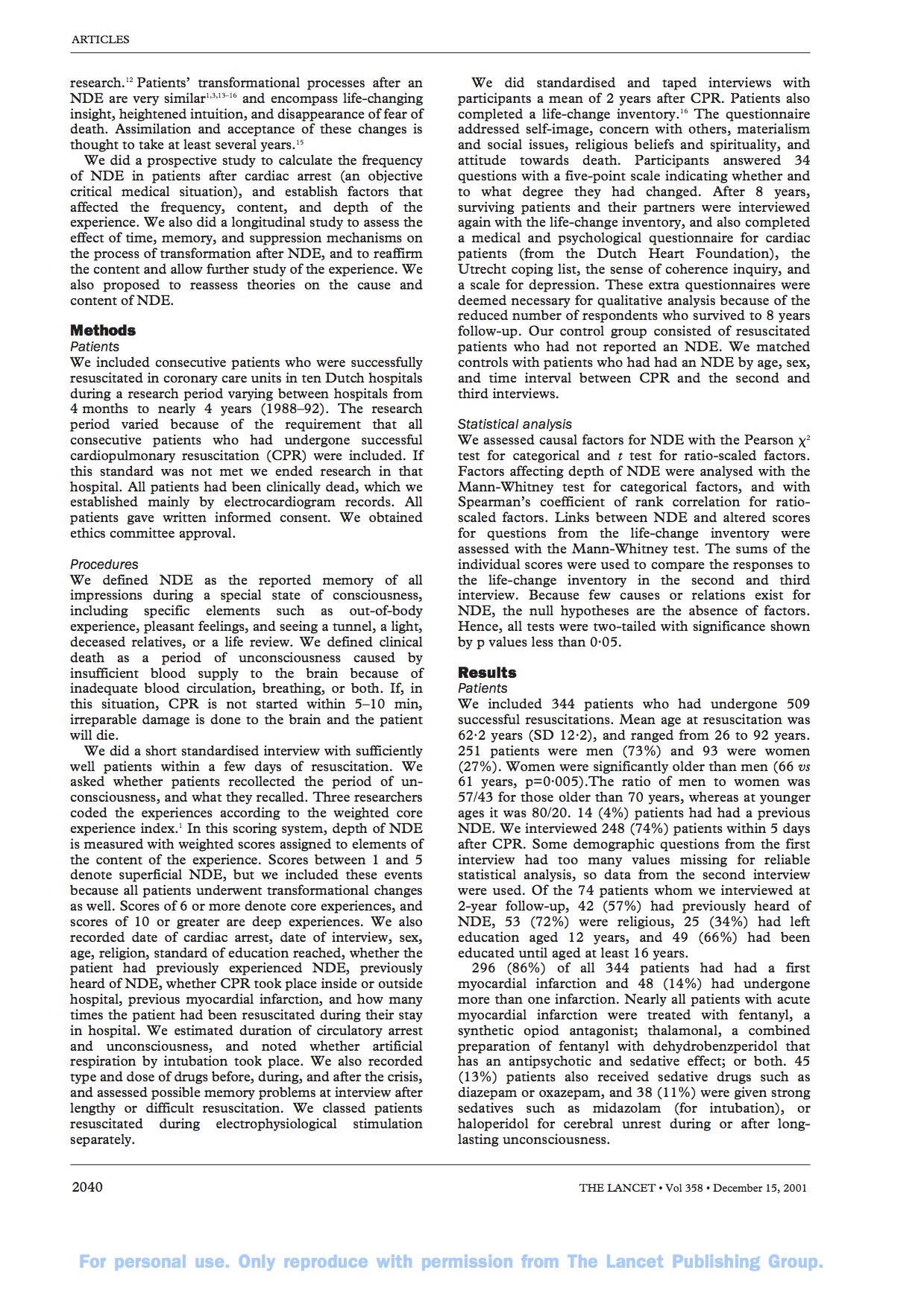 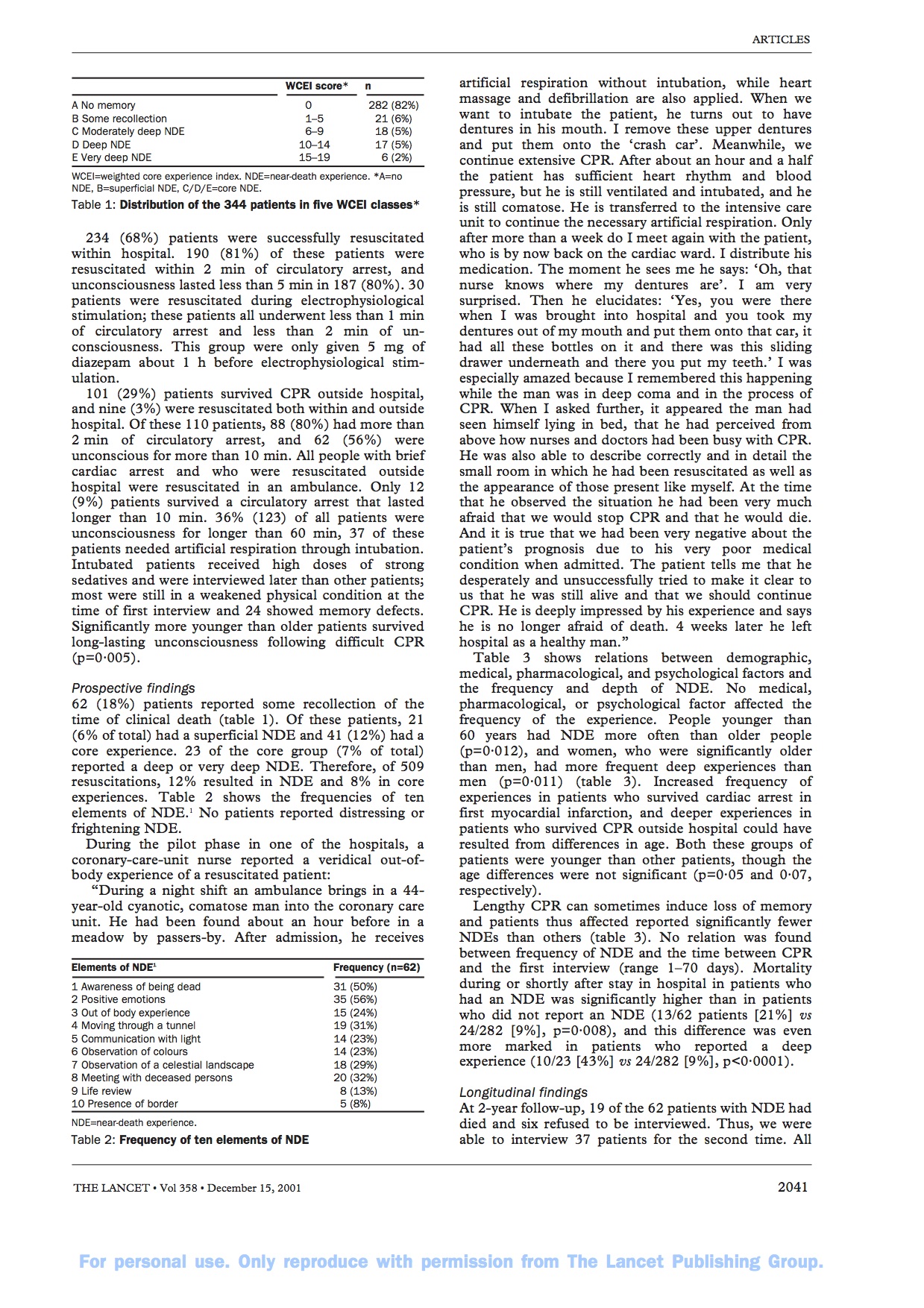 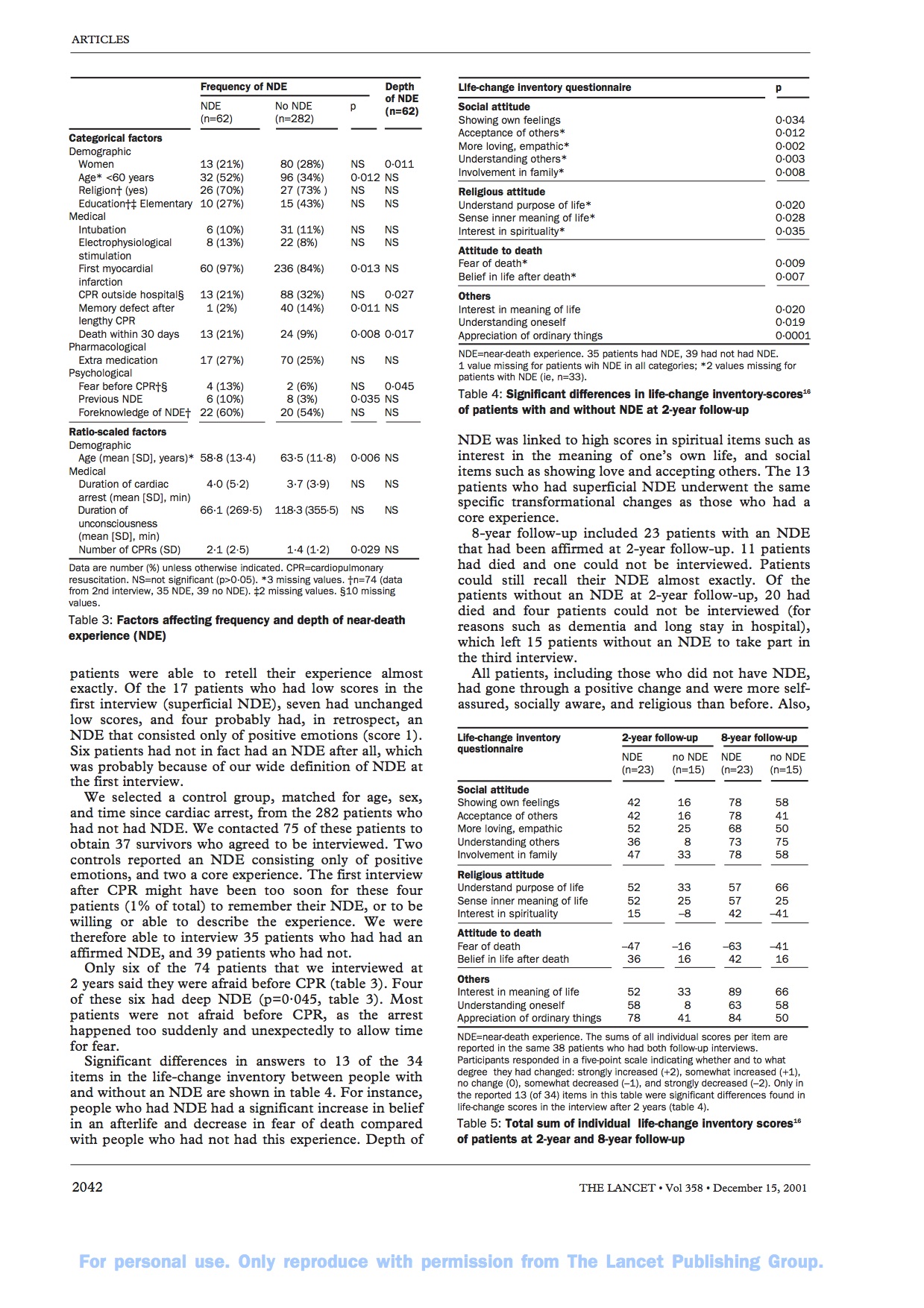 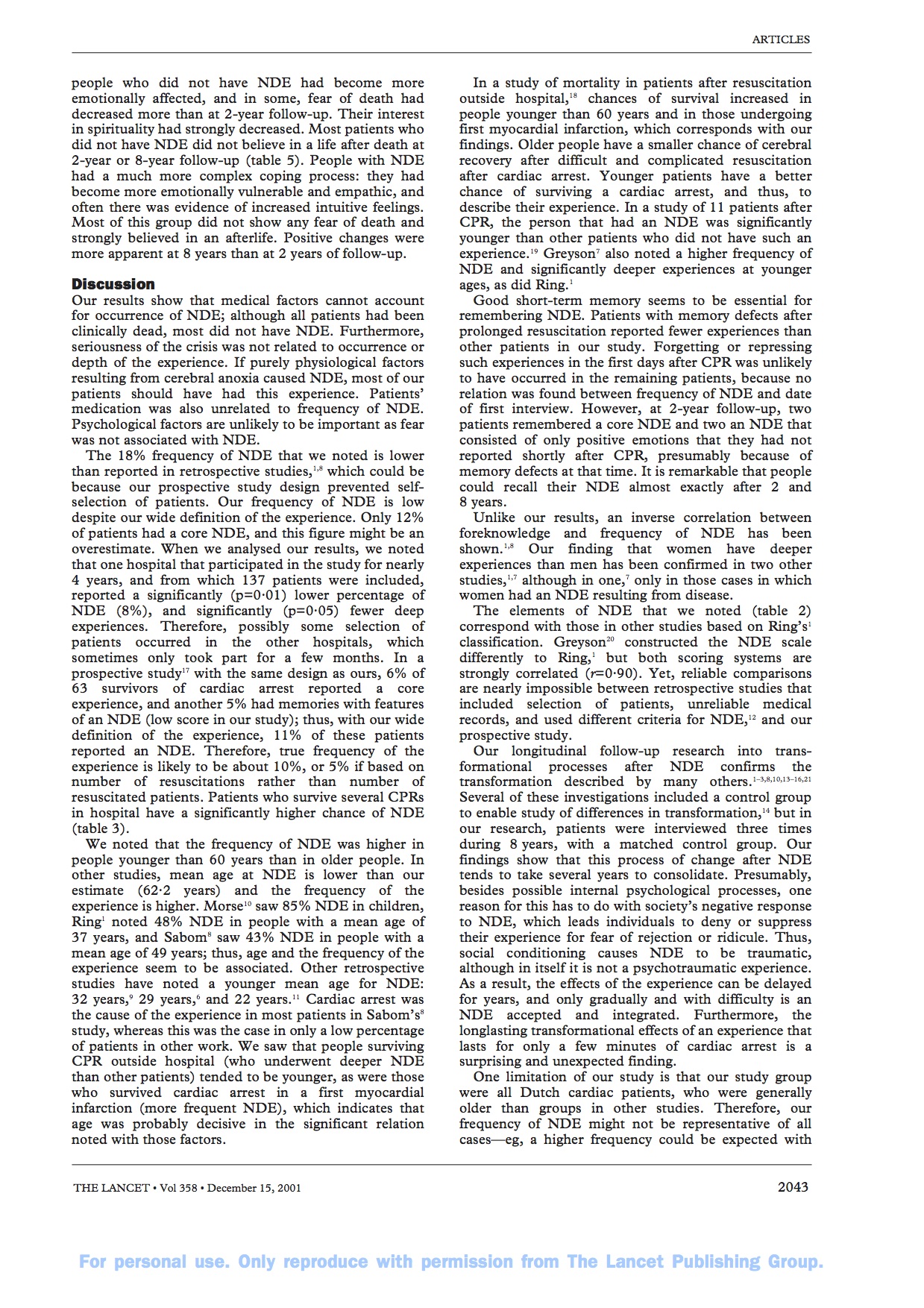 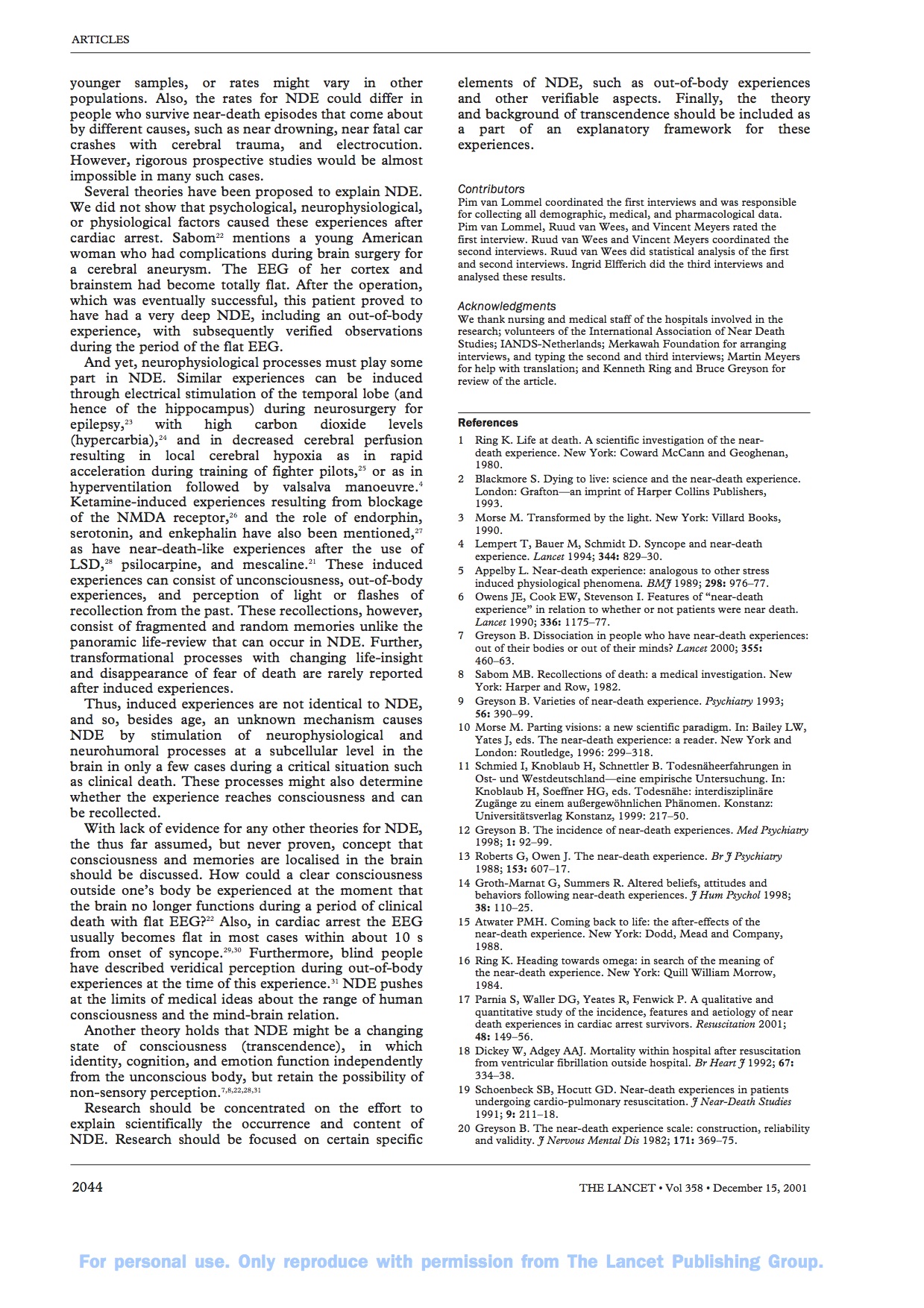 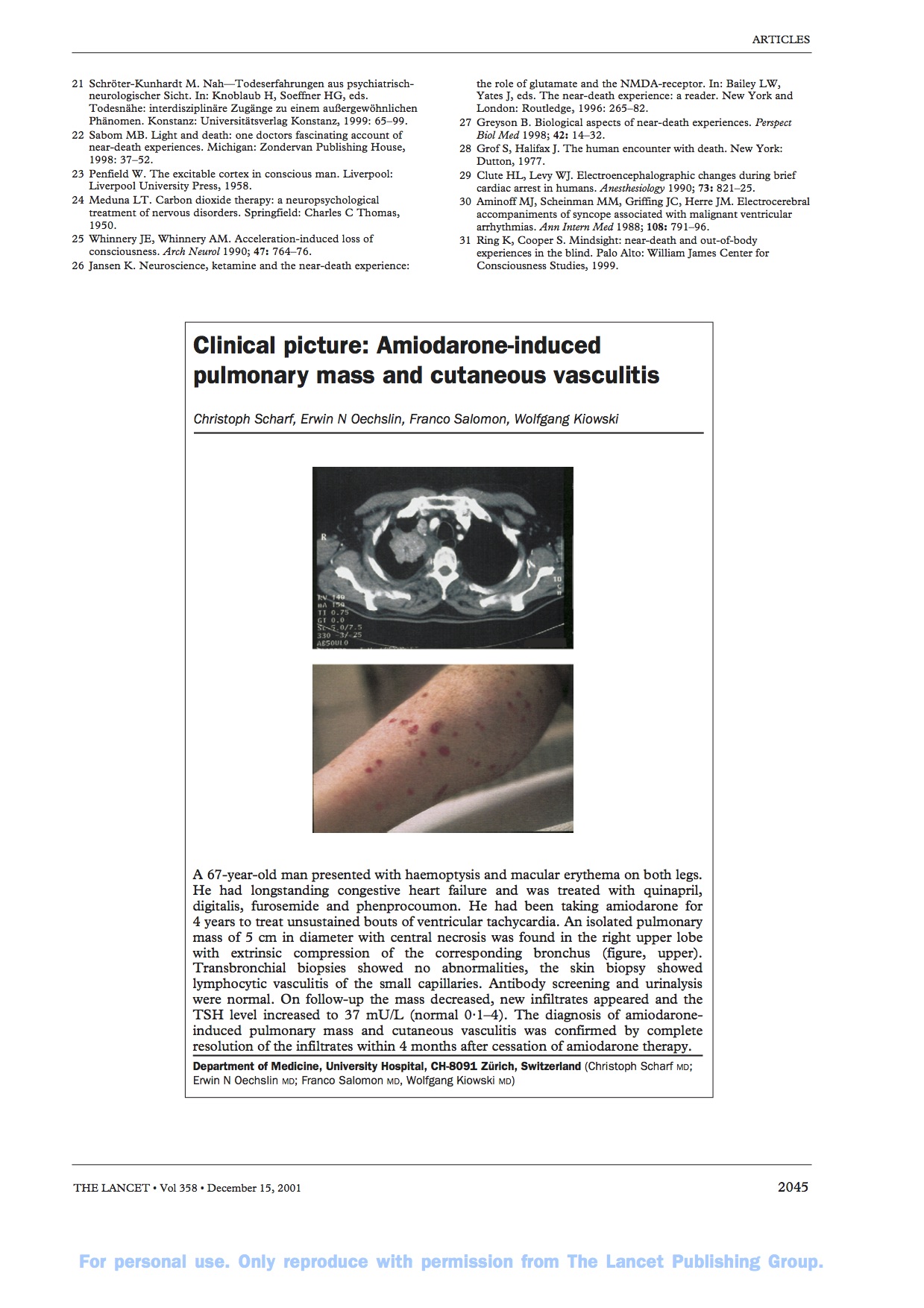 Excerpt from Second Sight: My Near Death Experience

Here is an excerpt from my book Second Sight on my near death experience when I was sixteen.

It was 3 A.M., the summer of 1968. A magical Santa Ana night. A warm wind whipped through the Eucalyptus trees beside our house blowing tumbleweeds down the deserted city streets. I was sixteen years old and had spent the entire weekend partying at a friend’s place in Santa Monica, oblivious to how exhausted I felt.

A young blond man I had met only an hour before invited me to go for a ride with him up into the hills and I accepted. He was a James Dean type, cool and sexy, dressed in a brown leather jacket and cowboy boots, a pack of Camels sticking out of the back pocket of his faded jeans: the kind of guy I always fell for but who never paid much attention to me. I wouldn’t have missed this opportunity for anything.

The two of us headed outdoors, stepping over couples who were making out on a few bare mattresses placed strategically on the living room carpet. We jumped in my green Austin Mini Cooper, my companion at the wheel, and took off for Tuna Canyon, one of the darkest, most desolate canyons in the Santa Monica mountain range, an exotic remote place which the Chumach Indians had consecrated as sacred ground.

The road snaked up into the mountains to an elevation of about 1500 feet where we could see the entire Malibu coastline laid out before us in a crescent of lights all the way from Point Dume down to the Southernmost tip of the Palos Verdes Peninsula. The balmy night air blew through my hair, filling my nostrils with the rich scent of pungent sage and fresh earth. A few lone coyotes howled to each other in the distance.

The higher we climbed, the more treacherous the curves in the road became. But we were paying little attention to them, talking non-stop, high on a potent amphetamine that we had taken an hour ago at the house. On the last curve before the top, he didn’t respond quickly enough and the right front tire plowed into the soft gravel along the shoulder. The tiny car lurched wildly as he wrestled with the steering wheel in a frantic effort to regain control. He slammed on the brakes. I heard the tires shriek and a second later, we had skidded off the pavement and were hurtling over the edge of a cliff, plunging downward into the darkness below.

I recall only fragments of what happened next. I know that time slowed down and I began to notice things. The night sky was swirling beneath my feet instead of above me. I could hear strange sounds like bumper cars crashing into each other at an amusement park. I made the emotionless observation that something was distinctly odd about this situation, but I couldn’t quite pinpoint what it was. The horror of the predicament never really registered. Instead, something shifted and I suddenly found myself standing in a sort of tunnel, feeling safe and secure. It didn’t occur to me to question where I was or how I got there. Although far in the distance I could hear the wind rushing past the open windows of the car, I was suspended in a peaceful sanctuary while we were falling through space toward the rocky canyon floor hundreds of feet below.

With no impulse to move or to be anywhere other than where I stood, I looked around the tunnel which now surrounded me. It was a muted gray womb-like place resembling a birth canal, and it seemed to extend endlessly in both directions. Besides containing me, it was completely empty. The tunnel was simple and unadorned; it felt comfortable and soothing. Upon examining the substance of it more closely, it appeared to be made up of swirling, vaporous material resembling billions of orbiting atoms which were vibrating at enormous speeds. I felt that there was no solid mass at all, and I thought that I could probably put my hand right through the walls, but I had no urge to try.

Time had stopped and each moment was stretching out into eternity. From what felt like a great distance away, I gazed out through the shattered windshield, noticing the soft moonlight streaming through the canyon. The car bounced violently off huge boulders, turning end over end through the air, as we plummeted down the sheer mountainside. Yet, I never perceived that I was in the slightest danger nor experienced a single moment of fear. With the coolness of a detached observer, I counted the times that the car somersaulted: 1, 2, 3, 4 . . . all the way up to 8. Protected by the shelter of the tunnel, I remained in a frozen void, suspended in freefall, not knowing if this was life or death.

As abruptly as I had been pulled into it, I was jolted out of the tunnel and back into the present, remarkably unscathed, just as the car touched down onto solid ground. With a high, shuddering bounce and a grating sound of steel against rock, we came to a grinding halt, the front wheels of the car projected over a narrow ledge. We were precariously balanced, actually teetering over the precipice.

Thrown by the impact of our landing, he and I had both ended up in the back seat. Fragments of broken glass were scattered all over the inside of the car, but miraculously, neither of us was hurt. We quickly realized that we were still in danger. At any moment we feared that the car might slide forward and tumble into a larger ravine that was still below us. We had to get out of there fast.

A flimsy tree trying to crawl in through the window, appeared to be our only available support. Without looking back I grabbed onto its fragile branches and somehow managed to pull myself out of the mangled car. My companion was close behind. We scrambled up the side of the cliff, pushing our way through thick, barely penetrable scrub brush and wild chaparral. Trying to avoid the loose, unstable mounds of dirt and slippery leaves beneath our feet, we used the central vines of plants like ropes to pull us up the sheer hillside. While steadily inching to the top, I kept asking myself, “Why were our lives spared?” We should have been killed in the crash. Instead, we were walking away with hardly a scratch. The image of the tunnel haunted me.