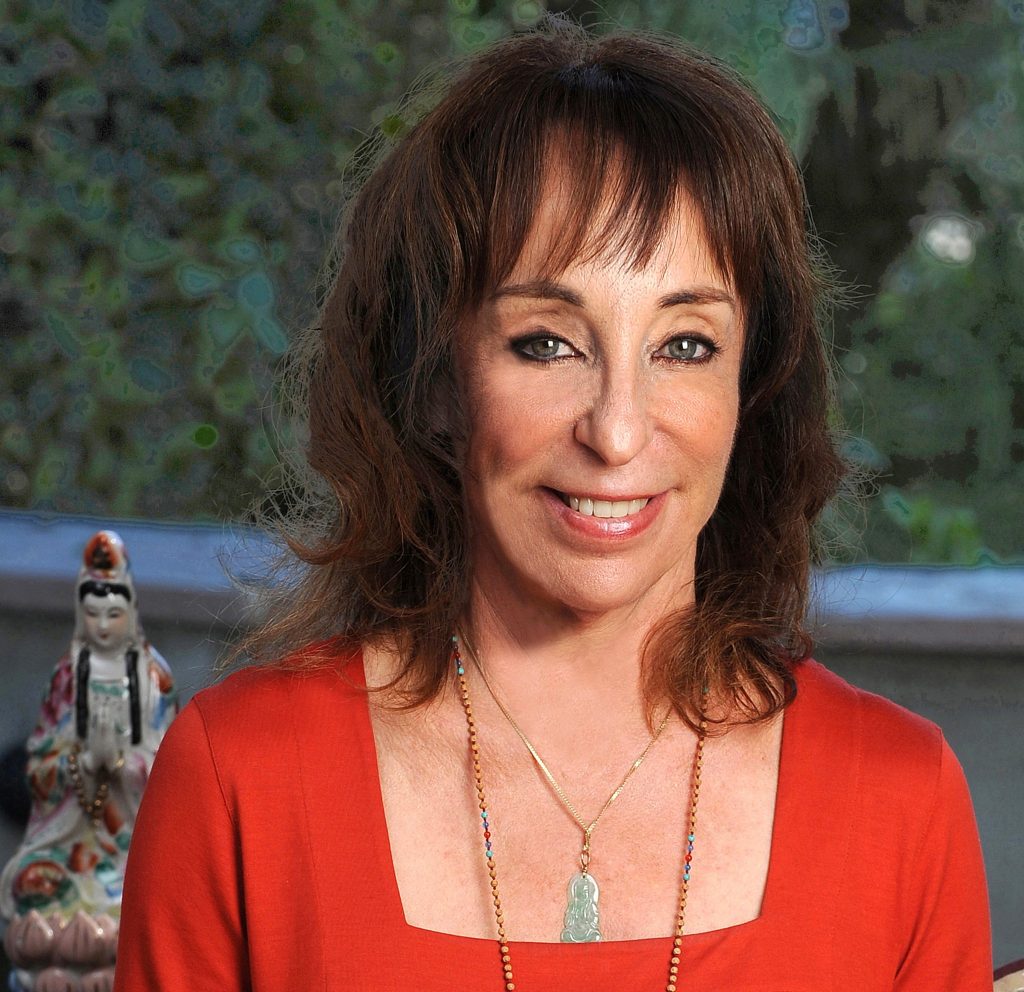 Transforming the face of psychiatry, Judith Orloff MD asserts that we are the keepers of an innate intuitive and empathic intelligence so perceptive that it can help us heal — and prevent illness. Yet these qualities along with spirituality are the very aspects of our wisdom often disenfranchised from conventional health care.

Dr. Orloff is accomplishing for psychiatry what physicians like Dean Ornish have done for mainstream medicine — she is proving that the links between physical, emotional, and spiritual health can’t be ignored. The Nation Magazine calls her one of the “FRONTIER PEOPLE” in health who is unsatisfied with the existing order and pushes for an expansion of knowledge. The Los Angeles Times calls Dr. Orloff “a prominent healer.”

Dr. Orloff is a New York Times bestselling author and is on the UCLA psychiatric clinical faculty where she supervises psychiatric residents. She received her medical degree from the University of Southern California School of Medicine and completed her psychiatric residency at UCLA. Dr. Orloff comes from a lineage of twenty-five physicians in her family, including both parents. She specializes in treating empaths and sensitive people in her Los Angeles based practice and online internationally.

Dr. Orloff has been called the “godmother of the empath movement.” Her book The Empath’s Survival Guide: Life Strategies for Sensitive People (400K copies sold, Sounds True, 2017) is an invaluable resource to help all sensitive people develop healthy coping skills in our high-stimulus world without experiencing compassion burnout. Empaths can then fully embody their gifts of intuition, creativity, and compassion. Dr. Orloff has also written Thriving as an Empath: 365 Days of Self-Care for Sensitive People and The Empath’s Empowerment Journal.

In Dr. Orloff’s first book, Second Sight, she chronicles her struggles embracing her gift of intuition and how she integrated it into mainstream medicine. Her second book, Guide to Intuitive Healing, shows how breakthroughs in healing our body, emotions, and sexuality can be accomplished by listening to intuition. Positive Energy, which has been translated into 25 languages, takes a probing look at the global epidemic of exhaustion and how we can reverse it using strategies to build energy and combat draining people. Her New York Times bestseller, Emotional Freedom, describes how to transform negative emotions into positive ones. The Power of Surrender describes the importance of letting go in everyday life–an enlivening, sane alternative to pushing, forcing, and over controlling people and situations.

Thank you for an outstanding session on the power of empathy for TEDx Gateway Asia. Your range and manner conveyed the importance and breadth of empathetic EQ and skills.

Judith Orloff, a psychiatrist from UCLA, advises physicians on improving their intuitive powers. Her simple but powerful message is “Listen to your patients.”

The New England Journal of Medicine