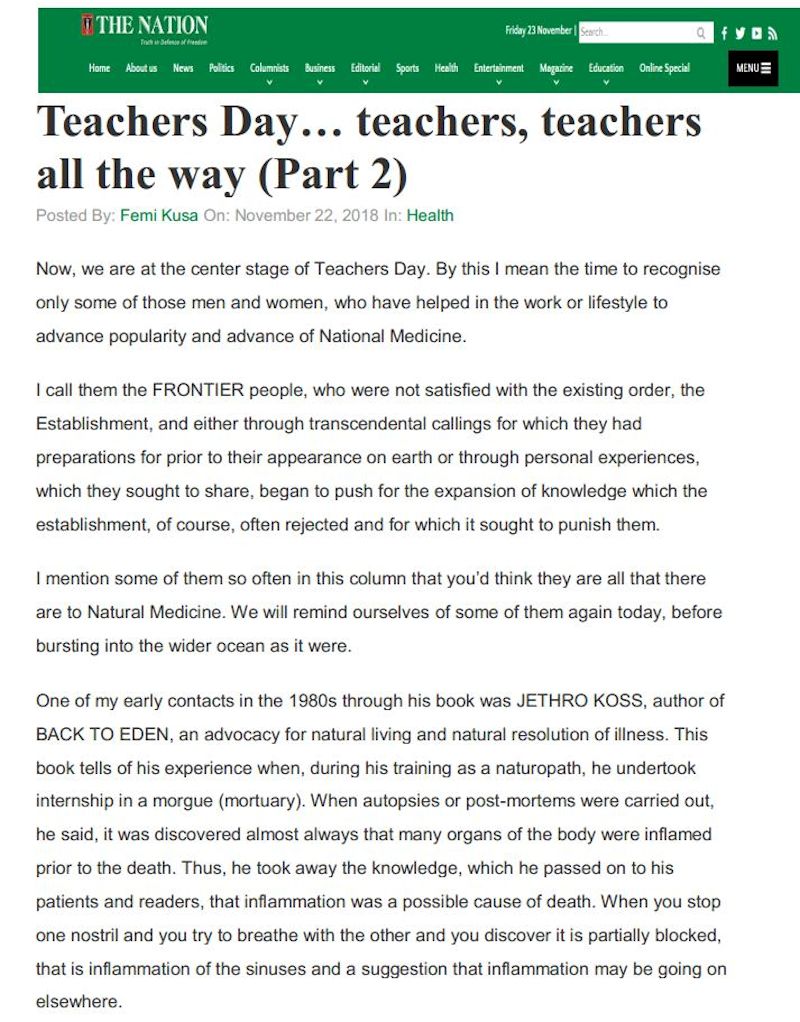 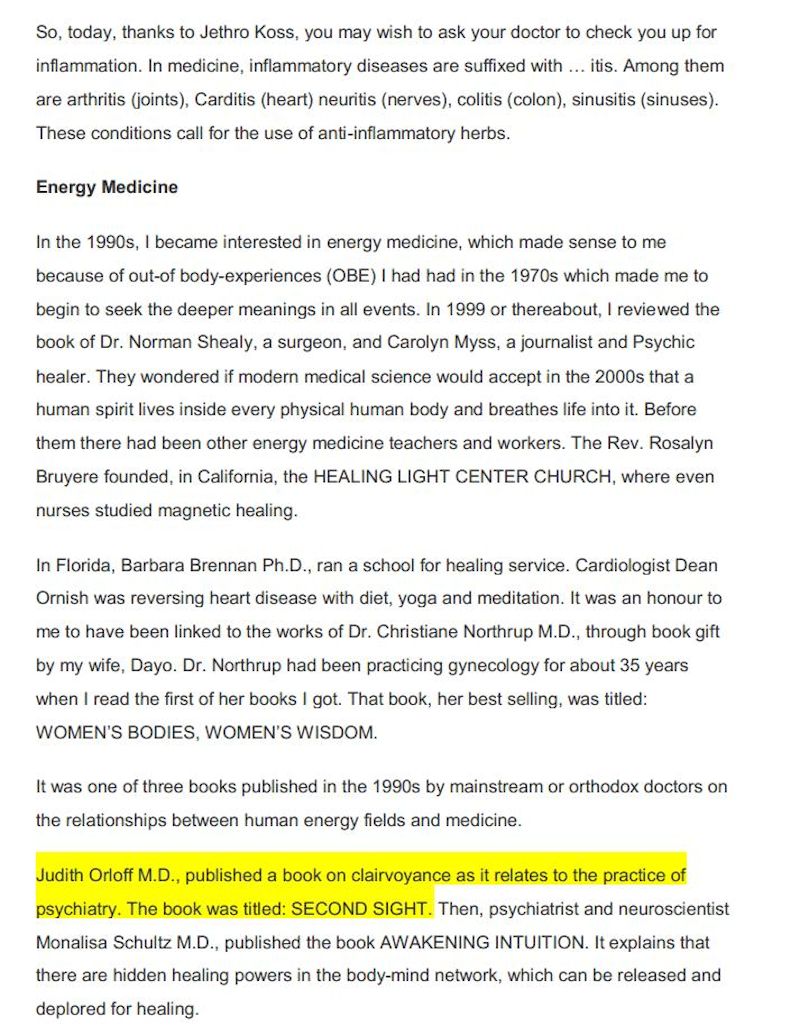 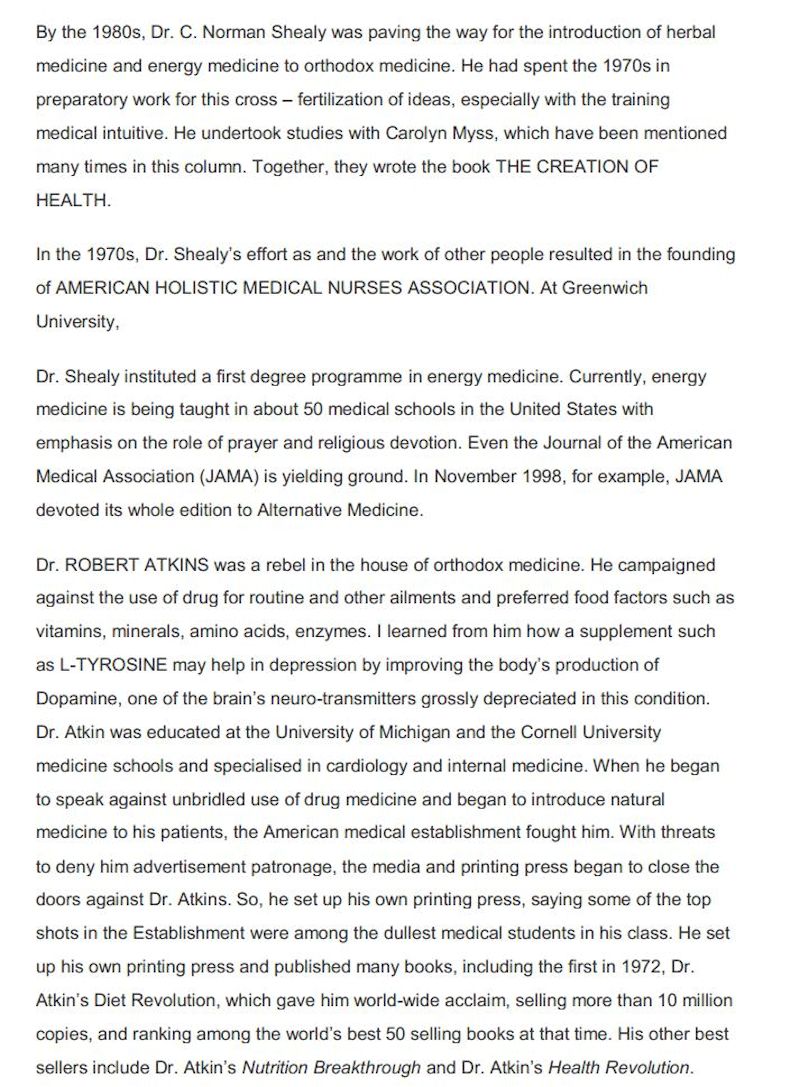 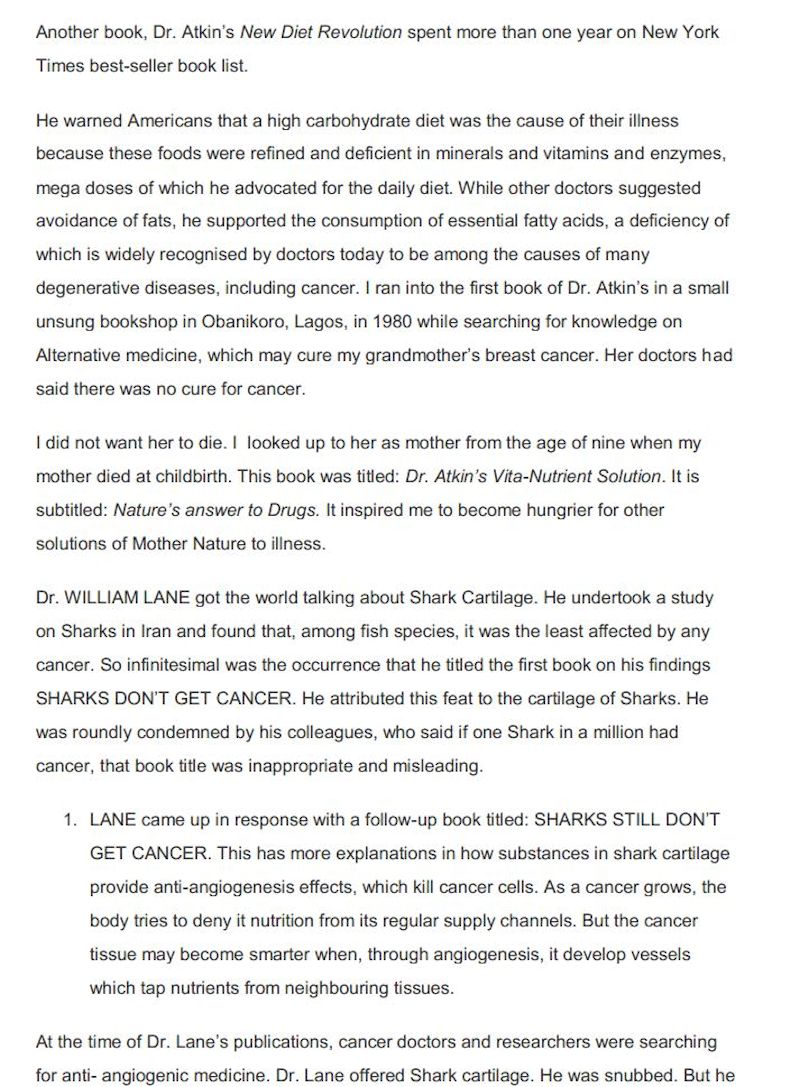 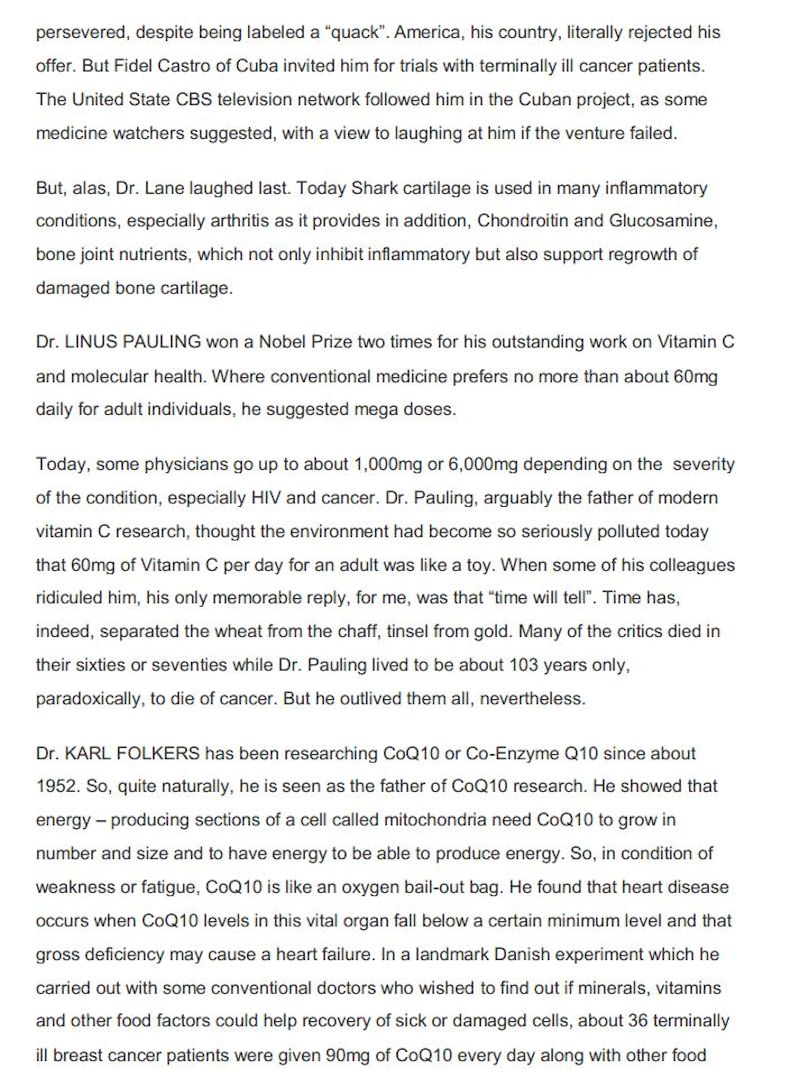 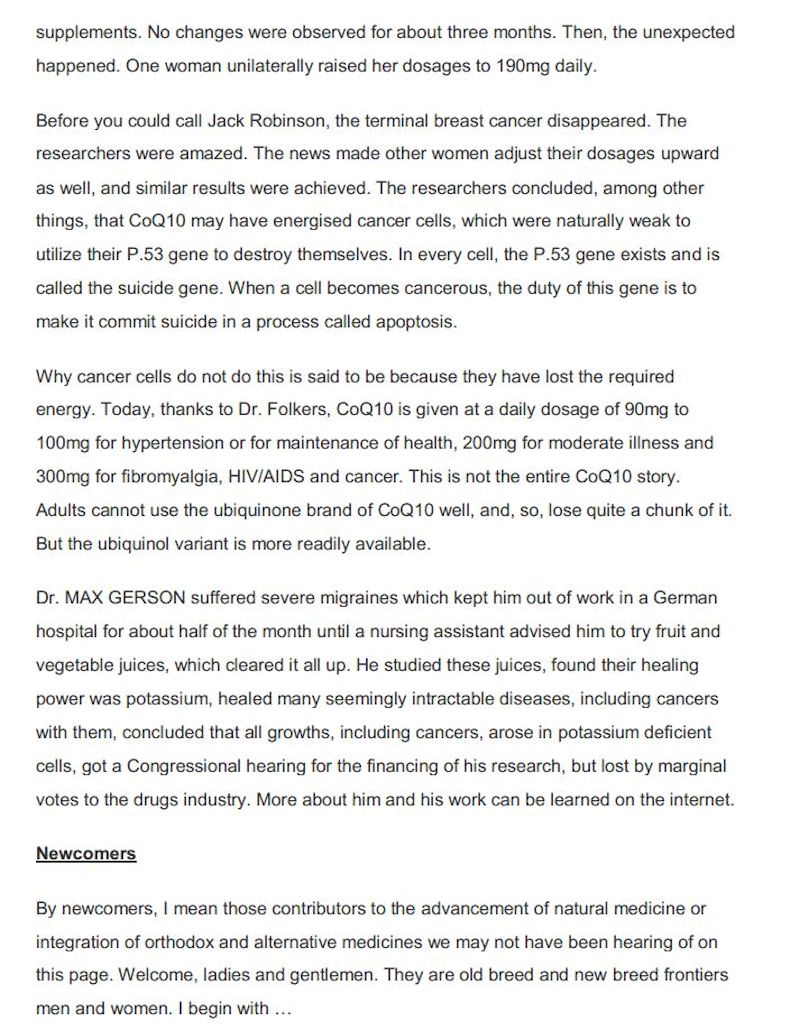 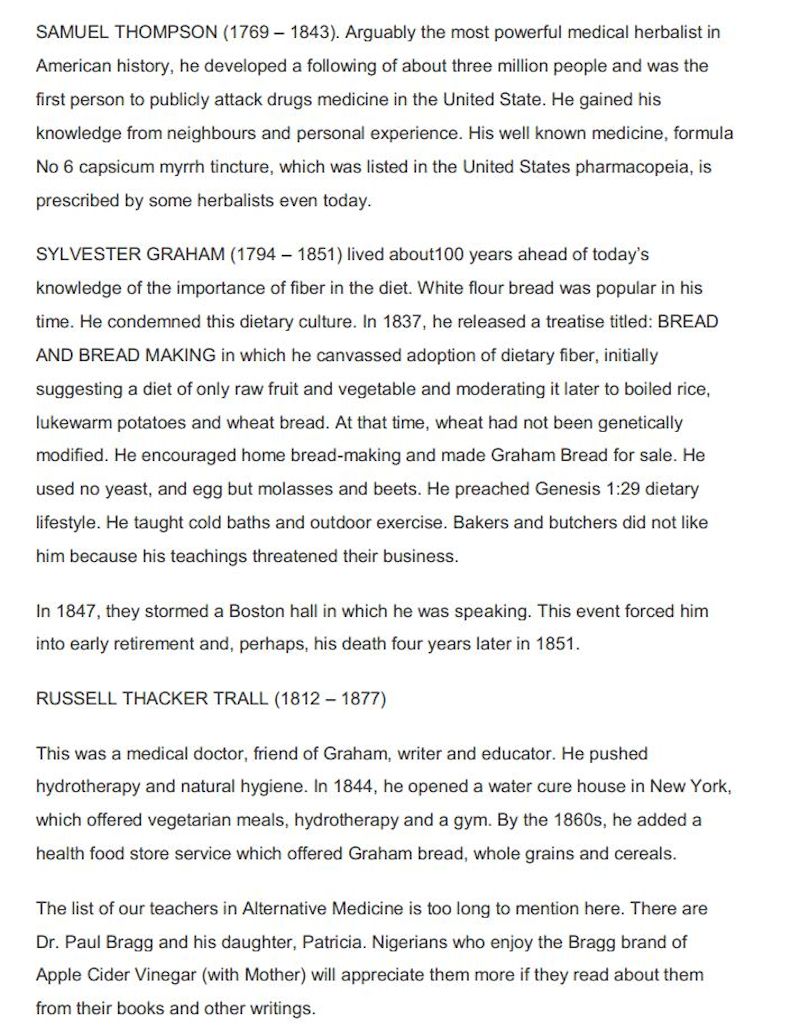 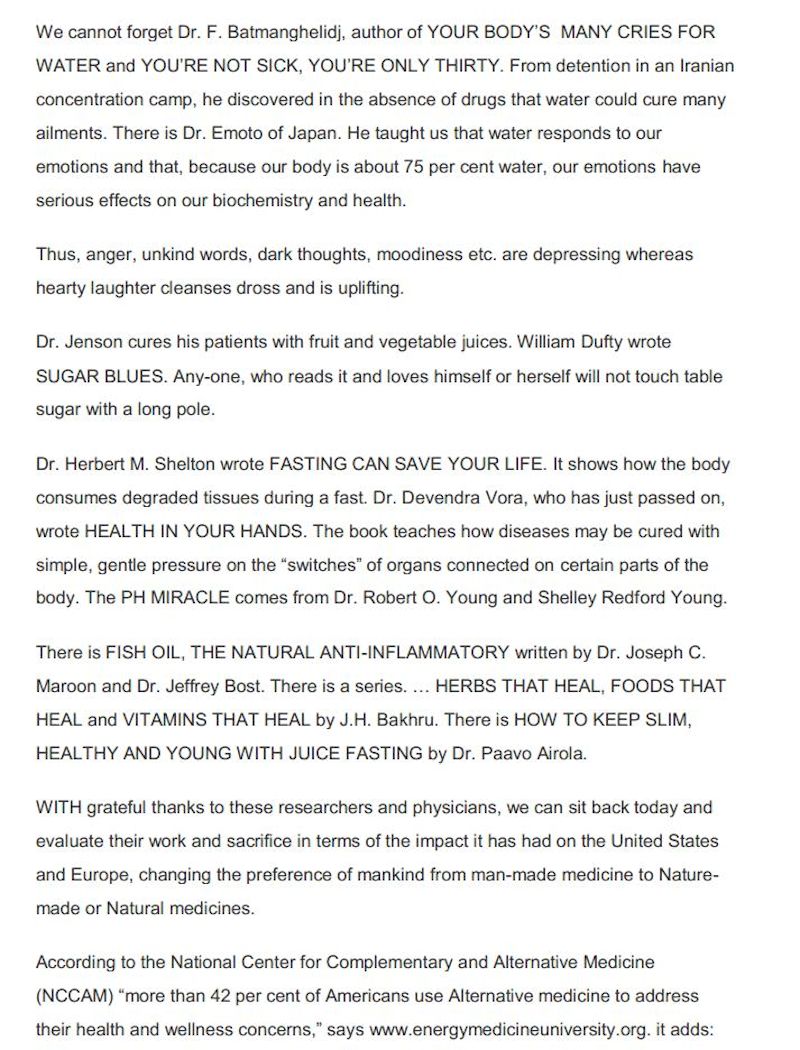 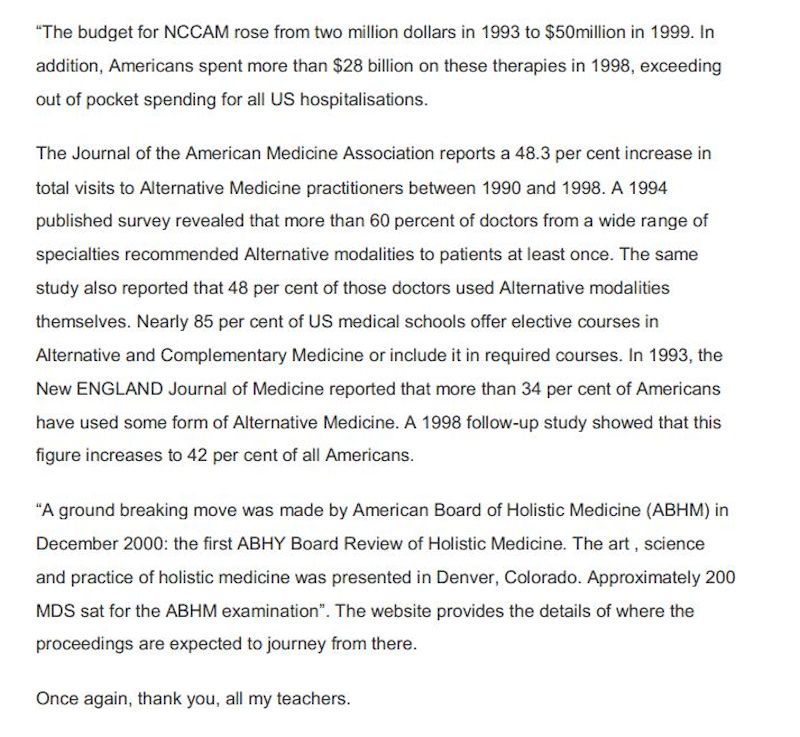 Dr. Orloff is accomplishing for psychiatry what physicians like Dean Ornish and Mehmet Oz have done for mainstream medicine — she is proving that the links between physical, emotional, and spiritual health can’t be ignored.

In Dr. Orloff’s book Empath’s Survival Guide she discusses how medication affects empaths and sensitive people which can be more intense than you may think. Since many empaths experience chronic sensory overload, anxiety or depression, conventional physicians often send them to psychiatrists for medication.

In addition, Dr. Orloff is also fascinated by new research about how pain medications can inhibit empathy. Ohio State University researchers recently found that when participants who took Tylenol (Acetaminophen) learned about the mishaps of others, they experienced less dismay than those who didn’t get the drug. So, if you have a conflict with a family member and you had just taken Tylenol, this research suggests that you might be less compassionate. Knowing that Tylenol decreases empathy is important since 52 million Americans take a substance containing it every week!

According to Dr. Orloff it’s important for sensitive people to listen to the wisdom of their bodies. Many physicians go straight to antidepressants and anti-anxiety medications when treating empaths, but, in general, initially I recommend not using them with such sensitive souls. Sometimes, my patients just need to be kinder to themselves and make certain adjustments which make their lives easier.

If empaths have been chronically depleted by trauma or stress, they may require medication for depression and anxiety to balance their biochemistry. She recommends prescribing these mainly for the short term. Interestingly, she has observed that many empaths require a much lower dose than other people to get a positive effect. For instance, a sliver of an antidepressant can work wonders for highly sensitive patients. A mainstream physician might write this off as a “placebo response.” Dr. Orloff disagrees.