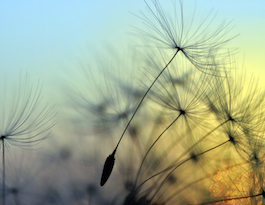 As a psychiatrist, I feel strongly that letting go of resentments, a point I emphasize in my recent book “Emotional Freedom,” is essential to free yourself from negativity. The main person the resentment hurts is you.

A resentment is a grudge that you harbor after you’ve felt mistreated. It’s easy to hold on to all the incidents that angered you, from a gossiping hairdresser to a two-timing ex-husband. And, if you took a poll, you’d probably get a lot of people on your side about your right to stay resentful. According to such logic, as time passes, you have “the right” to get angrier, becoming a broken record of complaints. But is that the sour person you want to be? Instead, for emotional freedom, try to release resentments and let compassion purify them. One friend, in the midst of that process, likened uncovering resentments to “dragging dead bodies out of a well.” You don’t want moldering negativity rotting your psyche.

Forgiveness is a state of grace, nothing you can force or pretend. I guide patients toward the large-heartedness to forgive both injuries others have caused and those they’ve self-inflicted. Forgiveness penetrates the impenetrable — the obstinacy that stifles love, the tenacious pain that dams our energy reserves. A Stanford research study showed that forgiveness significantly decreases stress, rage and psychosomatic symptoms. I’m not saying that betrayal is ever justified, that you aren’t entitled to be upset if someone wrongs you, or that you shouldn’t try to improve or else leave a destructive situation. Forgiveness, though, ensures that resentments don’t feed on your energy. Finally, remember forgiveness refers to the actor, not the act — not the offense but the woundedness of the offender.

Compassion opens a hidden door to a secret world that exists beyond anger. Notwithstanding, the feelings of anger or forgiveness aren’t mutually exclusive. You can simultaneously experience varying degrees of both. Perhaps, at first, you’re a little forgiving and very angry. But when you progress, the scales increasingly tip toward forgiveness as your attachment to anger recedes.

“If I stayed angry at other people, I would miss finding friends among those I was angry with.”
–Rosa Parks, from an interview in “Positive Energy“ 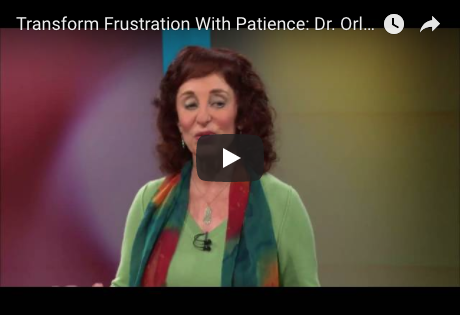 16 thoughts on “How To Release Grudges and Resentments”